“Fixing our eyes on Jesus, the pioneer and perfecter of faith” – Hebrews 12:2

On behalf of all the Regional Delegates and ICOC Service Team members, we would like to thank every member of the ICOC worldwide for your ongoing prayers, encouragement and support in the strengthening and building of our global fellowship. The recent 2018 ICOC Delegates Conference (Oct 1-2) and the International Leaders Conference (ILC) (Oct 3-5) in Panama City, Panama marked the conclusion of our most recent series of discussions regarding our global and regional organization. The Delegates Conference had 245 attendees made up of 117 Delegates, 32 Regional Family Chairmen, Service Teams, and observers. The ILC had 630 in attendance from 49 countries. (A report on the 2018 ILC is coming soon). Many thanks to the disciples of our Panama and Central America churches who served as caring and thoughtful hosts throughout the conference and also spent many long hours in preparation. Also, a very special “thank you” to Josue and Veronica Ortega for their oversight, vision and organizational expertise in coordinating and hosting these events.

As most are aware, the ICOC went through a significant reorganizational phase from 2003 to 2006 that culminated in the publication of the Plan for United Cooperation (March 2006) and its acceptance and ratification by 96% of the ICOC congregations. This proposal identified Regional Families of Churches, established a delegate system for approving global proposals and established the formation of global Service Teams to coordinate efforts and build unity in ministry practices and overall church building strategies. These developments had significant impact and by 2010 most Regional Families were cooperating well internally and most of the mission efforts were being funded and supported by incorporated Mission Societies. In 2015, because of slow growth in our churches and a lack of engagement among the delegates, the chairmen of all the various Service Teams (aka, the Chairmen’s Service Team), initiated an “ICOC 3.0” discussion to assess effectiveness as well as to explore new ideas regarding the current organizational model. Dealing with a wide range of topics, the most common factor in these questions was whether or not the ICOC churches felt the need for a stronger executive global component or would prefer to leave these issues at a regional or continental (i.e., groupings of Regional Families) level. In 2016-2017 two Leadership Surveys were sent out. The encouraging results were the nearly unanimous agreement that we wanted to continue to be a global fellowship and we remained committed to the Great Commission of Jesus.

Based on the findings of those surveys, in April 2017 at the spring Service Team meetings in Dallas, Texas the ICOC 3.0 discussion was officially launched, thanks in large part to the impetus of the Evangelists, Elders, and Teachers Service Team Chairmen, Doug Arthur, Walter Evans, and Ed Anton, to whom we are all immensely grateful. During the next three months all Regional Families of churches reviewed the information presented in Dallas and conducted their own discussions. Based on the feedback of those meetings, in August 2017 five task forces were formed to develop presentations in the areas of communications, missions, conflict resolution, finances and organizational structure for the 2017 Delegates Conference in Chicago (October 2-6). We are so grateful for all of those who served so diligently on these task forces, spending countless hours in discussion, debate, refinement and prayer in order to produce the best possible alternatives for the delegates to choose from.

In Chicago, each task force presented multiple proposals reflecting the scope of the received feedback, and with the exception of the “organizational structure” discussion seemed to offer sufficient breadth and variance that the delegates could appreciate the rationale of the various possibilities. After much discussion in the “structure” town hall meeting and the subsequent vote, a decision was made to add a proposal called ICOC 2.1. The structure task force was then asked to create a new proposal team. The Communications proposals received the most positive votes with four proposals being adopted with over 75% approval. (Click here for the report on the 2017 Chicago Delegates Meeting). Now equipped with all this great feedback and input, the task forces continued to refine the proposals for another presentation and review at the spring Service Team meetings in Orlando. As had happened at various stages in this process, all of the proposals and their revisions were made available on DisciplesToday.org and icocleaders.org so that by July 2018 the proposals were revised, finalized and published encouraging everyone to continue to discuss and pray for the three months before the vote. 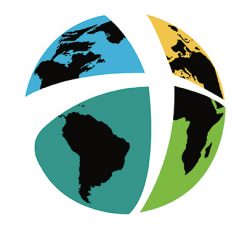 In Panama, the final votes were taken on the various proposals with the understanding that 51% would be needed for approval. (ICOC 3.0 Final Voting Results can be found here.) As announced in advance, in cases where there were more than two options with none of them receiving a 51% majority, a second runoff ballot would be held to decide between the two most supported proposals. In the case of communications, missions, and conflict resolution, a majority vote was achieved in the first round resulting in:

In both the finance proposals and structure proposals, no single proposal received the necessary 51% to pass. In both cases, the two leading proposals in the first round went on to receive the necessary majority in the runoff ballot: 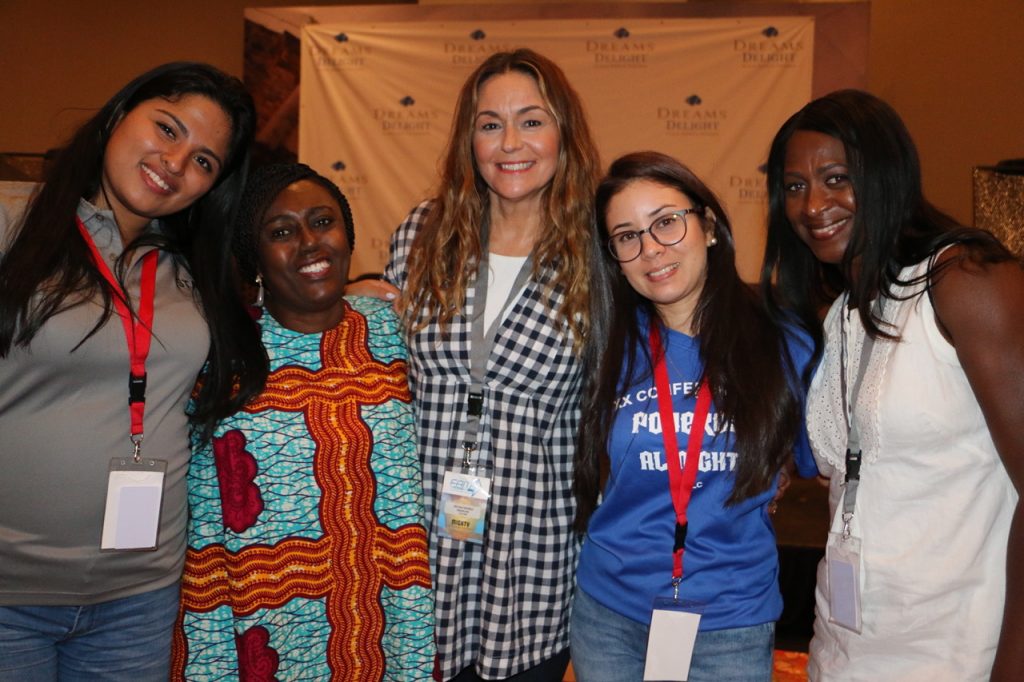 All of the current Service Teams will remain in place with the goal of eventually recreating them at the continental or regional level. (The NEXT STEPS for the implementation of the selected proposals can be found here.)

As we consider the trends within these voting results there seemed to be two consistent themes: our churches worldwide strongly desire to maintain a global identity and connection, while at the same time emphasizing the need for “regional” leadership and decision-making. Let us continue to pray for the Spirit’s guidance, brotherly love, and a great spirit of unity as we continue to move “forward by faith.”